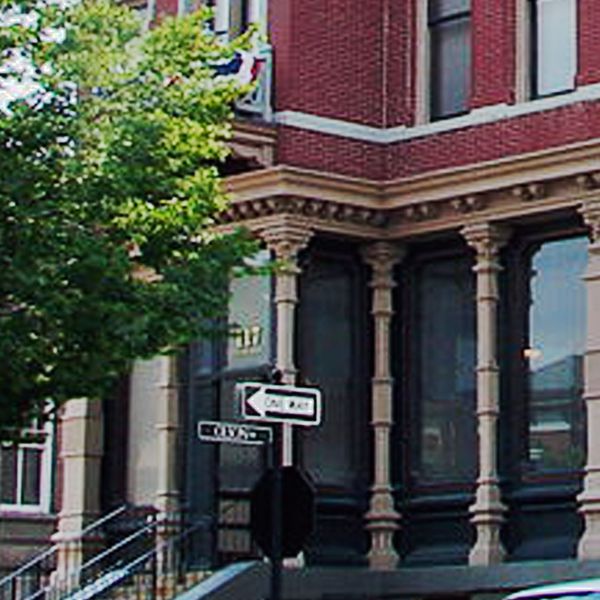 For the owners of Capital StreetScapes, the great state of Missouri has a special place in our hearts. Each of us has spent significant time in the Show-Me State, and we firmly believe that there’s a lot to like and learn about there.

About 25 miles northwest of St. Louis is the historic town of St. Charles. Founded by a French Canadian fur trader on the Missouri River banks in 1769, controlled by the Spanish until the beginning of the 19th century and influenced by German settlers who developed a wine region, St. Charles is a fascinating product of 250 years of diverse cultures and commerce. This is reflected in its brick-lined streets, historic homes, and both its public and commercial buildings.

Recognizing the importance of their city’s heritage and wanting to preserve it, the citizens of St. Charles began in 1961 by restoring the Federal-style brick complex that had served as Missouri’s first state capitol. In 1969, it was designated as the first historical site in St. Charles County. During the next half-century, these efforts continued and the city now proudly boasts of more than 100 historic buildings; in fact, the city has just begun screening a documentary entitled “Memories of Main: Historic Preservation on South Main Street”. The citizens of St. Charles are the proud hosts of nearly one million visitors per year, drawn to the city’s charm and fascinating historic district.

Not every small-to-medium size town can boast of the rich history that St. Charles has, but don’t undervalue and mismanage what you do have. At Capital StreetScapes, we offer the classic look of ornamental street signs and decorative sign brackets that beautifully complement a historical area. Our wayfinding signs can be customized to perfectly fit the look of your town square while getting your visitors where they want to go. Looking for antique traffic signs? Check out our web site and then give us a call, or fill out the Request Information form to learn about our friendly pricing. Don’t just sit on your assets – make the rich history of your beautiful town come alive!