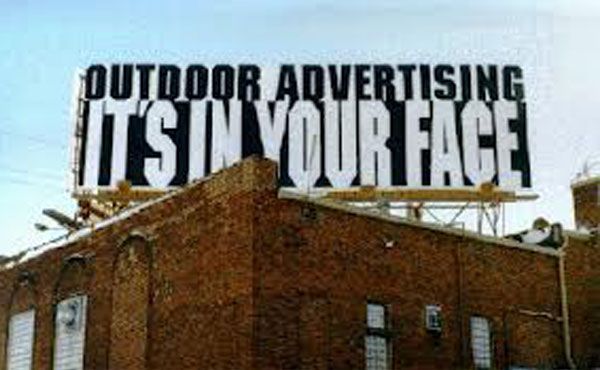 SIGNAGE CLUTTER OR PRESERVING THE PAST?

A few miles from the Capital StreetScapes offices in Austin, there’s a 1950’s-era neighborhood and retail area that for several years has been undergoing a rebirth of sorts. Many of these bungalow style homes have been renovated to retain the look of that time period while incorporating improvements and comfort features learned over the past 60 years. Within certain limits, homeowner preference determines how much of the original look and structure is retained and how much of the “new” is incorporated. Similar determinations must also be made about the design, signage and accessibility to the retail space along urban commercial corridors. A primary difference, however, with these mostly public spaces is that such decisions usually matter deeply to the locals; rightly so, since it influences quality of life and occasionally one’s livelihood.

In San Francisco’s Bernal Heights neighborhood, a 15’ X 7’ 1930’s hand painted Coca-Cola sign on the side of a home in what was once a commercial neighborhood has created an uproar. Is it a significant link to the past and worth saving, or should it be whitewashed, as the current local anti-billboard laws dictate?

On the Bight Docks in Key West, a long-standing disagreement exists between the charter fishermen and the management group of this historic public fishing dock concerning signage and the extent to which the funkiness of the area should be retained. Local officials are attempting to mediate this contentious issue as part of a new lease agreement that’s being negotiated.

In Austin, a proposed November 2012 bond package includes improvements along the earlier mentioned retail corridor. While much of what’s proposed has been received positively by both local small business owners and nearby residents, much remains to be fleshed out. Experience has taught us that we Austinites fight over details longer and more passionately than most cities where “growth vs. no growth” issues are concerned, so many punches surely remain to be thrown.

Here at Capital StreetScapes, we believe our products successfully bridge the gap between the vintage beauty and style of an earlier era and the efficiency, low maintenance and high quality found in newer products. Check out some of our sign examples and see what we mean. Learn more about the quality of materials we use in our products. We think you’ll agree with us.