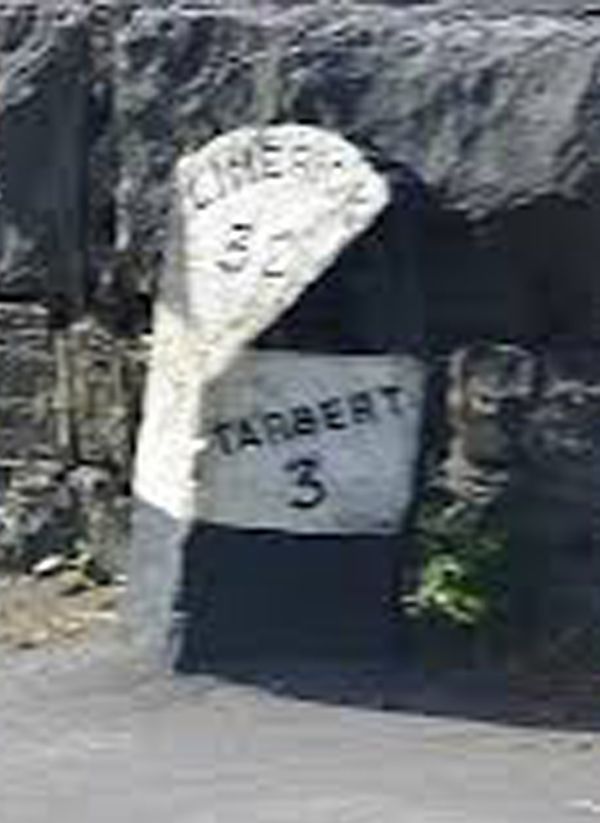 SIGNAGE - SIGNS OF THE AGES

If you drive on America’s roads, traffic signs are a daily part of your experience. The symbols, shapes and colors are subconsciously etched in our brains and serve as an integral part of any road journey we undertake. But do you know the origin of our modern-day traffic sign system?

Today’s street signs evolved from Roman milestones, which provided reference points similar in function to today’s distance markers. For example, the Romans used large stone columns to convey directions and the remaining distance to Rome. In other words, all decorative sign posts really did “lead to Rome” back in those days.

During the Middle Ages, it was common to see many multidirectional signs at larger intersections, pointing the way to distant villages and towns. In some cases, there were also mile markers that showed the distance to larger cities, a throwback to Capital StreetScapes’ custom wayfinding signs.

With the invention and increased usage of bicycles in the late 1800’s, cycling organizations erected signage that warned of potential hazardous conditions along roads. This birth of warning signs later became part of today’s traffic sign “language”.

But it wasn’t until the invention of the automobile that road and traffic signs became more important and increasingly more widespread. Europe led the way at the start of the 20th century in creating a standardized language of road signage. America eventually got onboard by the 1960’s, using these international symbols to depict road conditions, speed limits, and other travel information for drivers.

Signage construction materials gradually evolved from stone and wood in the late 1800’s to cast iron, and finally to aluminum and other lightweight durable materials. Initially, glass beads were used to produce a reflective effect at night. Beads were glued on the signs in the shape of numbers (for example, the speed limit) or symbols to assist nighttime drivers. But these signs did not work well at night. Their porous nature trapped dirt and frozen snow, limiting visibility.

The development of retroreflective sheeting by 3M in the 1940s changed the face of traffic signs forever. This material, like glass beads but in a transparent plastic film, increased nighttime visibility. In 1989, microscopic prismatic reflectors were developed, which further improved sheeting material and is the most durable and widely used type of high performance sheeting currently available.

The decorative sign posts and ornamental traffic signs we offer at Capital StreetScapes are both attractive and promote individual and traffic safety. We’re proud to be, in a very small but practical way, heirs to the signage legacy we’ve described here. Think of us for your next signage project – we can help you to make the best choices for all your decorative signs, custom wayfinding signs, and ornamental sign post needs.